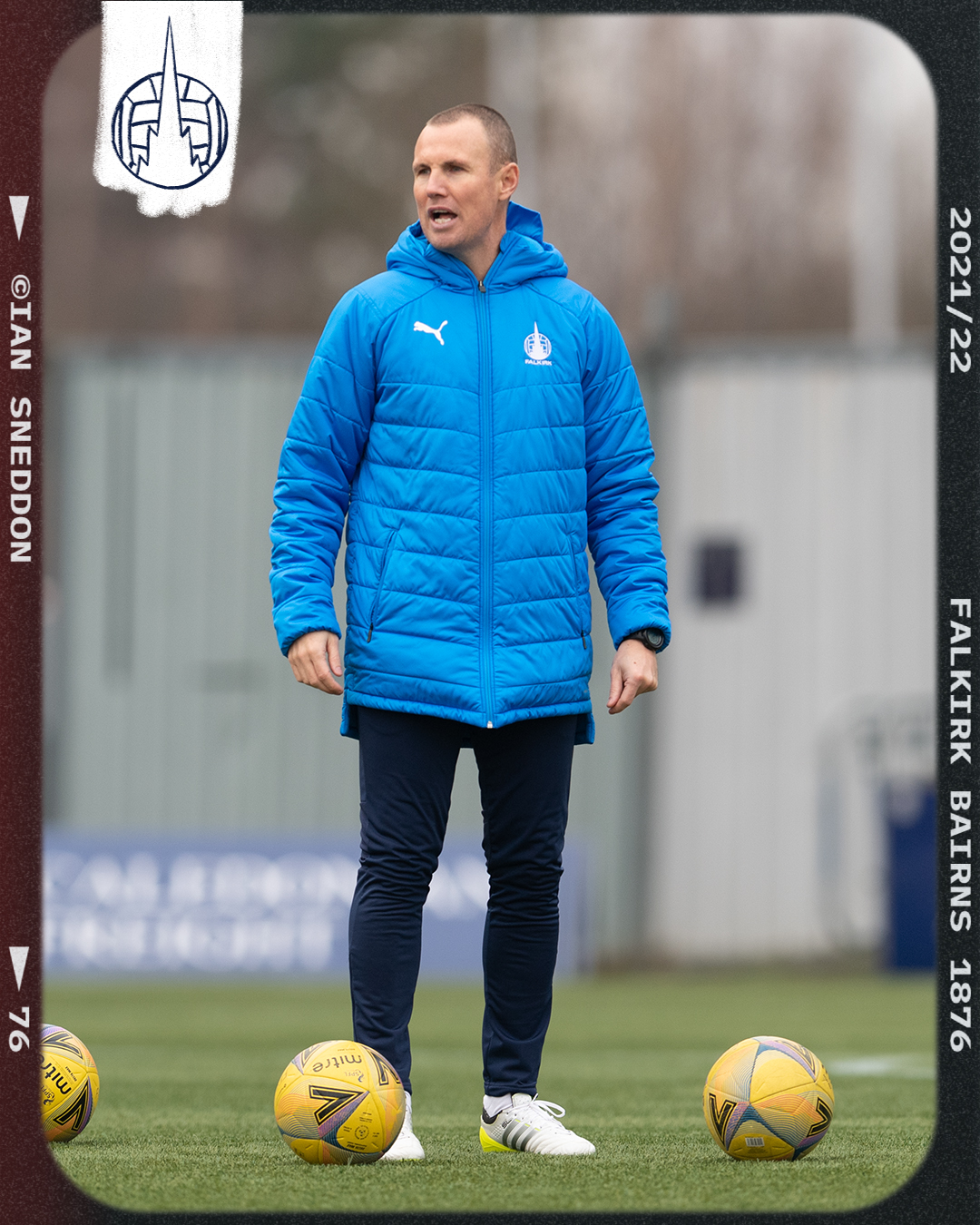 Falkirk Football Club is pleased to announce the appointment of Kenny Miller as Assistant Head Coach.

Kenny joins until the end of the season and brings a wealth of football experience to the Club.

As a player Kenny had an outstanding career, scoring over 200 goals in almost 700 appearances for a total of twelve different clubs. He was also capped 69 times for Scotland, scoring 18 goals for the international team over a thirteen-year period.

In 2020 Kenny took a coaching role with Australian club Newcastle Jets, followed by a spell as assistant coach at Western Sydney Wanderers. Kenny will now assist our new Head Coach, Martin Rennie, under whom he played at Vancouver Whitecaps FC.

We’re sure all Bairns will join us in welcoming Kenny to Falkirk!