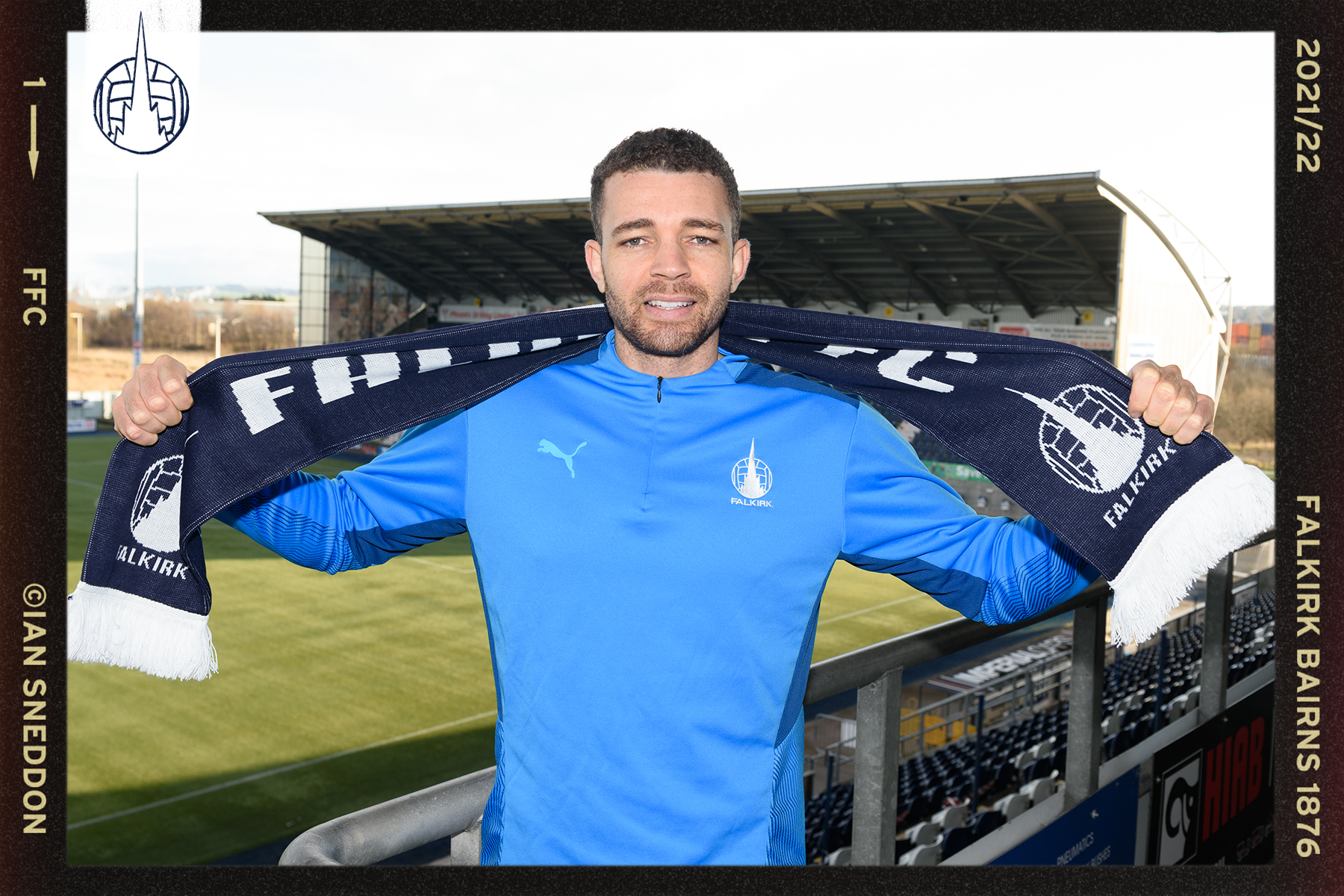 Falkirk Football Club is delighted to announce the signing of Aaron Taylor-Sinclair.

The 30-year-old defender joins The Bairns on a deal until the end of the season and goes into contention for Sunday’s cinch League One match against Alloa Athletic.

A left sided defender who can play at both left centre back and left back, Aaron began his career with Montrose before joining Partick Thistle, where he played an key role in their 2012/13 First Division win. After leaving Thistle Aaron moved to England, playing for Wigan Athletic in the Championship and League One sides Doncaster Rovers and Plymouth Argyle. He returned to Scotland in 2018, signing for Motherwell, before joining Livingston in November 2019.

Aaron has been capped at international level for Antigua and Barbuda, featuring in their 1-0 win over Grenada this year in the World Cup 2022 Qualifiers.