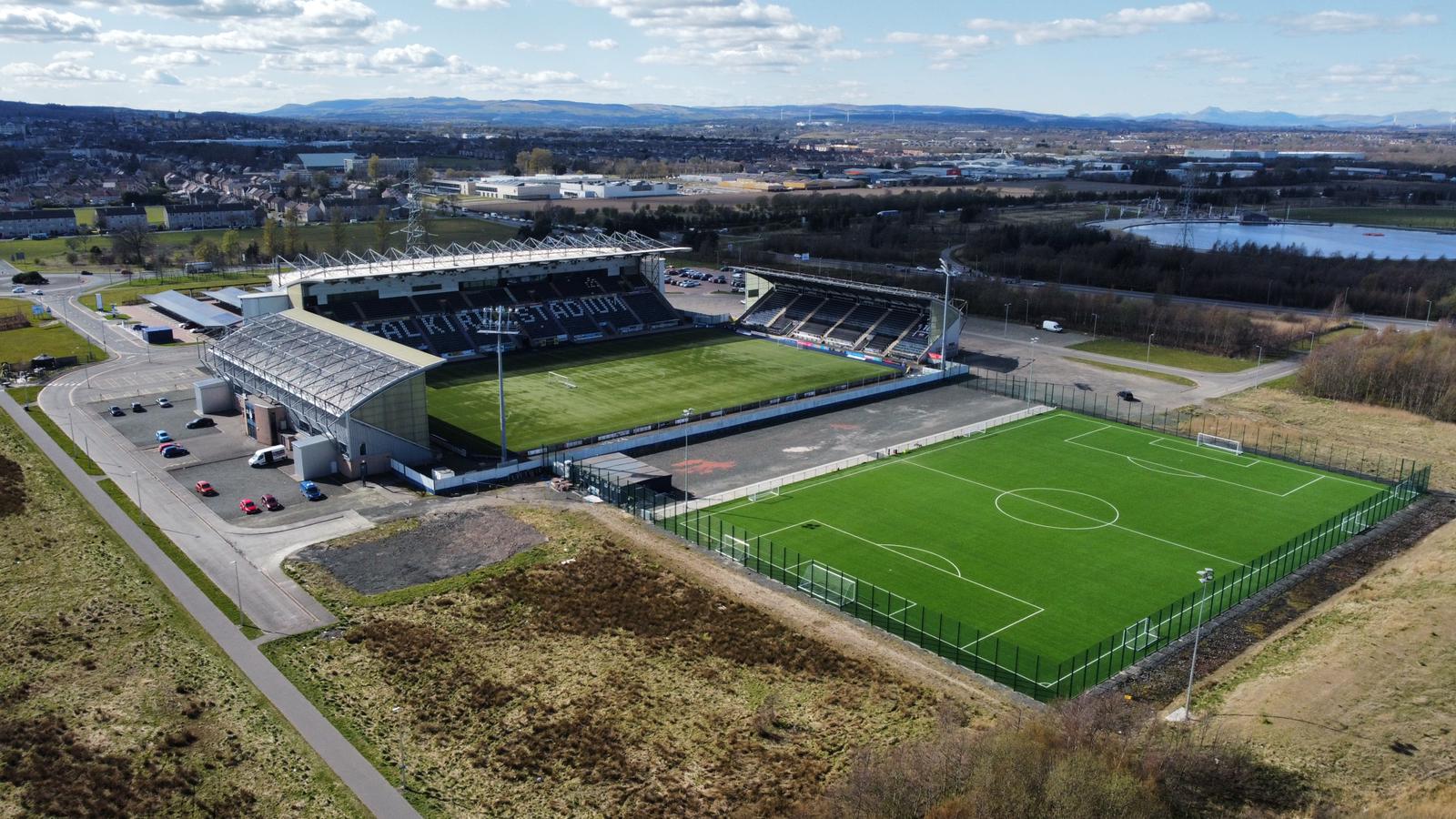 The Club can confirm that Ian Fergus has resigned from his position as Head of Youth Development at Falkirk FC. The board wishes to thank Ian for the significant role he has played in restarting the club’s youth development programme, and to wish him the very best of luck for the future.

Greig Taylor will take on the role on a temporary basis, to allow the club to carry out a comprehensive recruitment process in the search for Ian’s successor. Greig is local to the club and brings a wealth of experience to the Bairns youth development programme. He is the current National Team Manager of the Scotland Cerebral Palsy team having previously worked for Manchester City FC in China as part of the City Group projects. Greig, also previously worked as the Youth Development Officer at Broxburn Athletic and has held several roles with the Scottish FA, focussing on both club and coach development at the grassroots level of the game.

CEO Jamie Swinney, who previously worked as the Head of Youth and Operations within the Forth Valley Football Academy, will provide additional support to Greig and the team through this transition period.

Training for the squads will resume tomorrow night and Friday, with parents invited to attend a meeting on Friday evening with members of the board to ensure they are fully informed of the clubs short and medium term plans for youth development.

In the coming days the club will start the process of recruiting a new Head of Youth Development, who will be charged with the responsibility, of leading the club’s youth structure and continuing the excellent progress that has been made over the last 10 months.