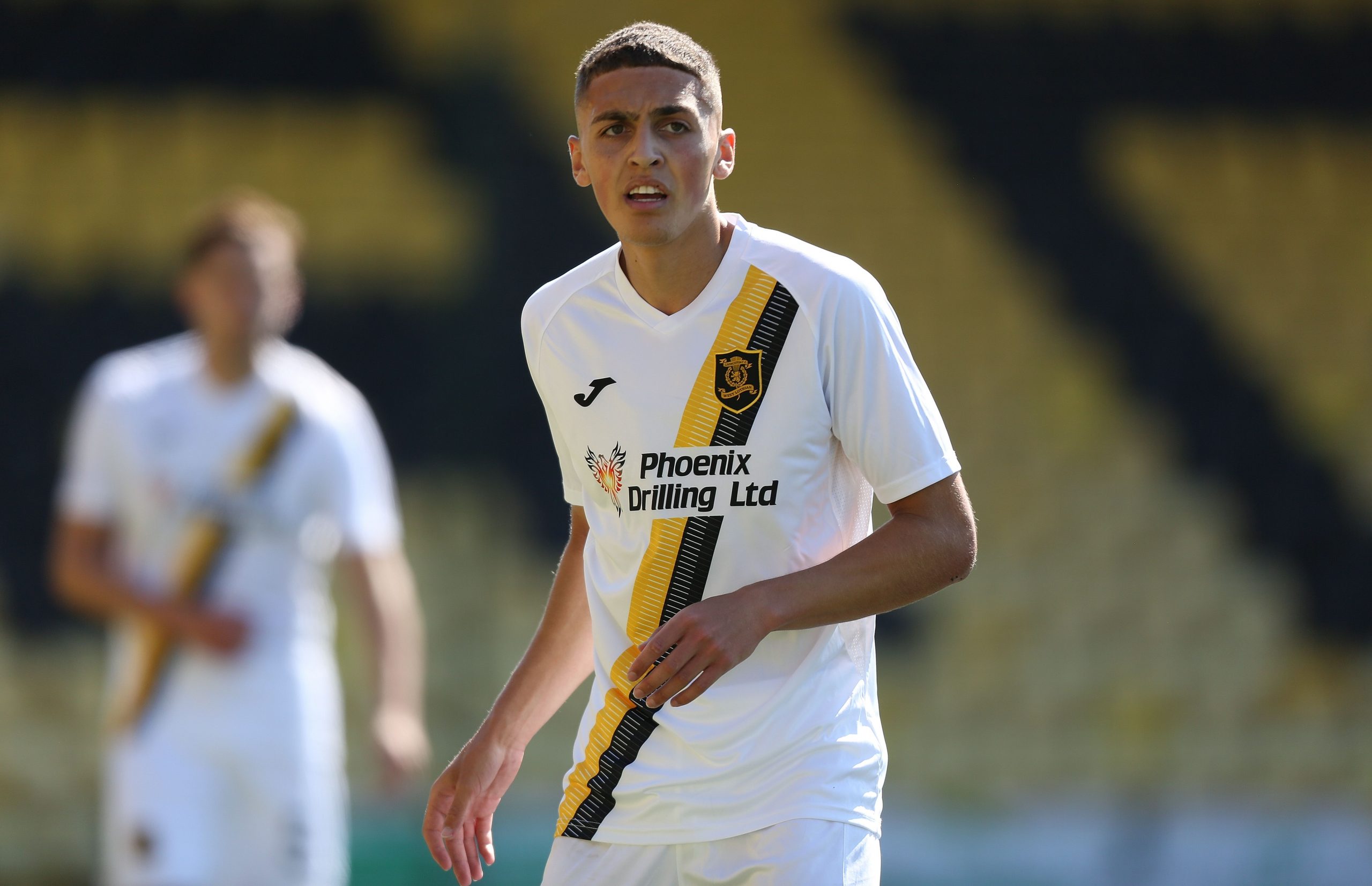 Falkirk FC is delighted to announce the signing of Irish forward Jaze Kabia who joins on loan from Livingston until the end of the season.

The 21-year-old, who can play as a winger or as a striker, joins from Livingston after having signed for the Premiership side in January of last year and goes straight into the match day squad ahead of Saturday’s trip to East Fife.

Although having not featured heavily for his club, Jaze made his debut in a 2-2 draw with Celtic and scored his first goal for Livingston in a 2-0 win over Kilmarnock.

The young striker has been highly praised, with Livingston Manager David Martindale saying he has “massive potential.”

“It’s good to add another player who we think can be a threat for us, someone who has pace and can get in behind, someone who has been playing in the Premiership. It’s a good opportunity for us to bring someone in who can make a difference to the team and add to the blend of players that we have.”

Jaze will wear number 27 for The Bairns.