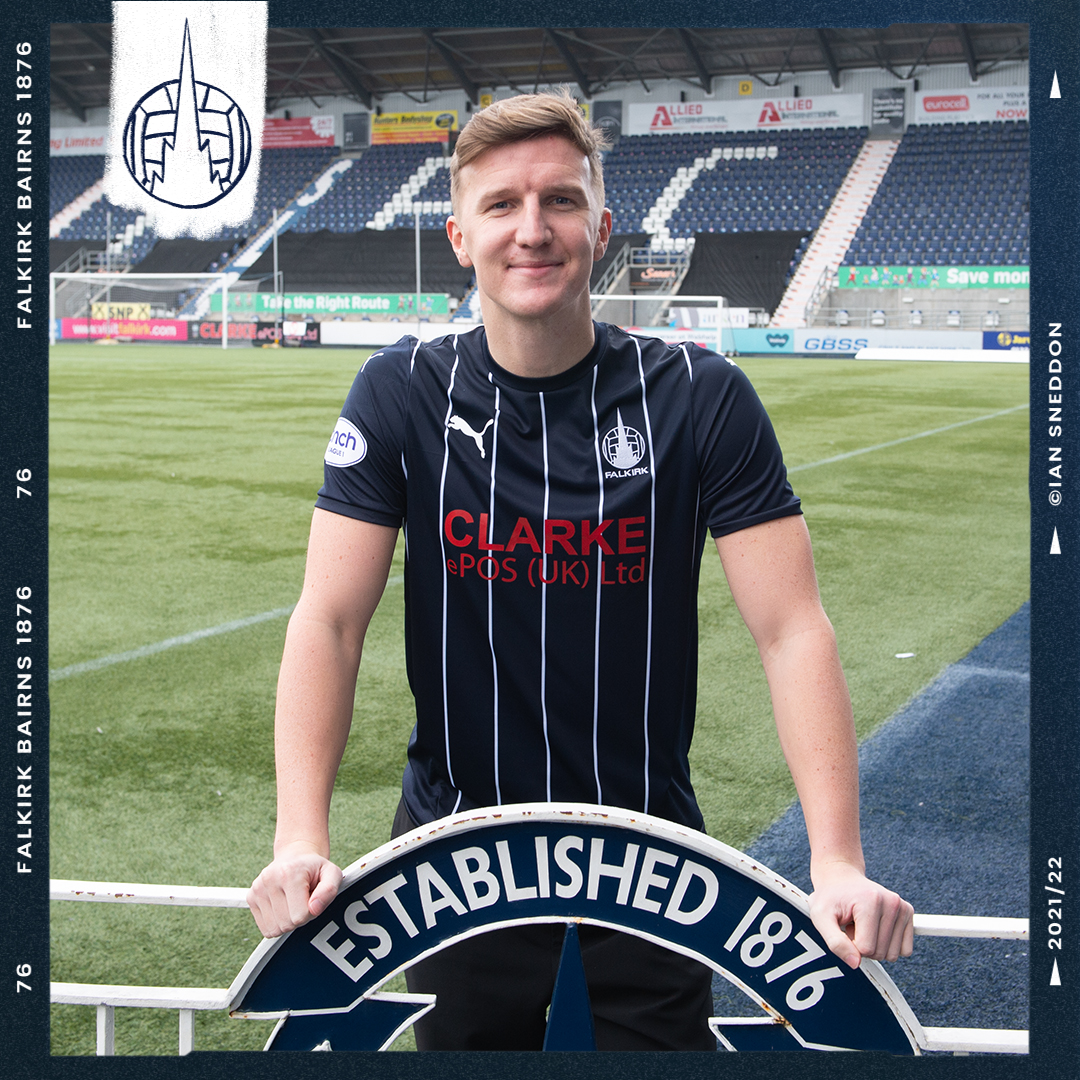 Falkirk Football Club is delighted to announce the signing of Paul Watson on an 18-month contract, subject to SFA approval.

The 31-year-old defender joins The Bairns for a second spell after making over 70 appearances for the club between 2015 and 2018.

Following time at Ipswich Town as a youth player Paul joined Livingston where he won back-to-back Third Division and Second Division Titles with the West Lothian side. The centre-back then competed in The Scottish Championship with Raith Rovers before joining Falkirk in July 2015.

Whilst at Falkirk Paul was instrumental in Peter Houston’s side’s second place finishes in the 2015/16 and 2016/17 seasons, being part of the side that defeated Hibs in the 2016 Premiership Playoff semi-final.

Following his Falkirk departure at the end of the 2017/18 season Paul moved to Dundee United where he made 52 appearances and helped them gain promotion to the Scottish Premiership. After leaving United at the end of the of the 2020/21 season Paul joined Dunfermline but left the club in October 2021 by mutual consent.

Paul will wear the number 44 for The Bairns this season.

“Paul is a player that we have been looking at for some time and I am delighted to get the deal over the line. He is a very experienced defender who has played at a really good level, and I am extremely pleased he has chosen Falkirk over several other excellent options.”

“He is a player who will add a lot of ability to our squad and I am delighted to have him on board.”