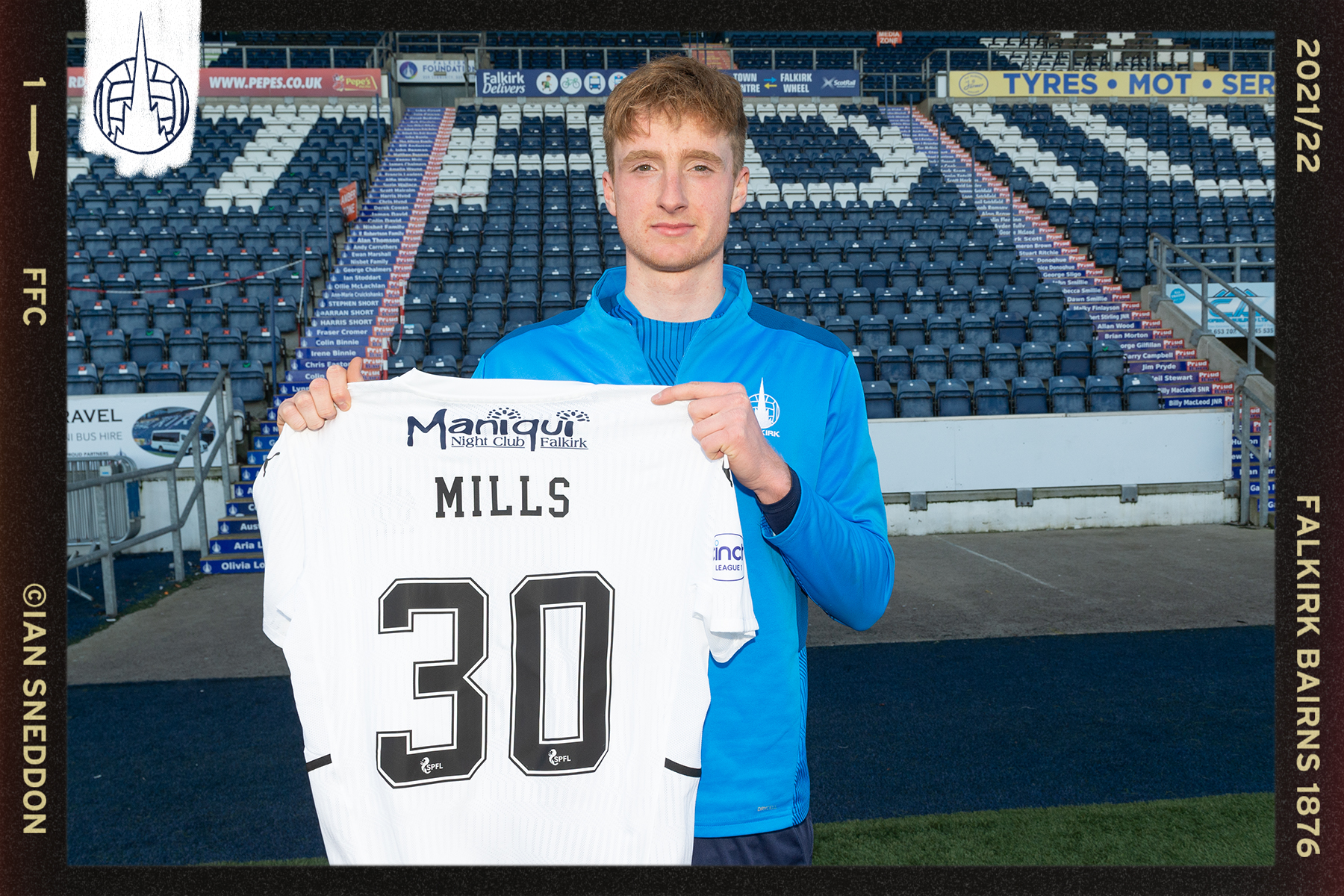 Falkirk Football Club is delighted to announce the signing of Jevon Mills on a loan deal until the end of the season from Hull City, subject to international clearance.

The 18-year-old defender, who plays as a centre half, joined the Hull Academy at Under-13s level, signing his first pro contract with The Tigers last year.

Jevon has featured regularly for the Hull City under-23 side and has been capped by the Republic of Ireland Under-19s, being named captain on his second international appearance. In November 2021 he made his first team debut for Hull, coming on as a late substitute in their win over Cardiff City.

Jevon joined up with the rest of The Bairns squad this morning for his first training session with the club.

“Jevon is a young player with lots of potential. He comes to the club highly rated by Hull City, and he will be an excellent option for us this season. He is an extremely bright prospect who we are delighted to bring in and the opportunity for him to come to us at this stage of his career and play first team football will benefit him massively.”

“I would like to thank Hull City for making this move possible and I look forward to welcoming Jevon to Falkirk until the end of the season.”