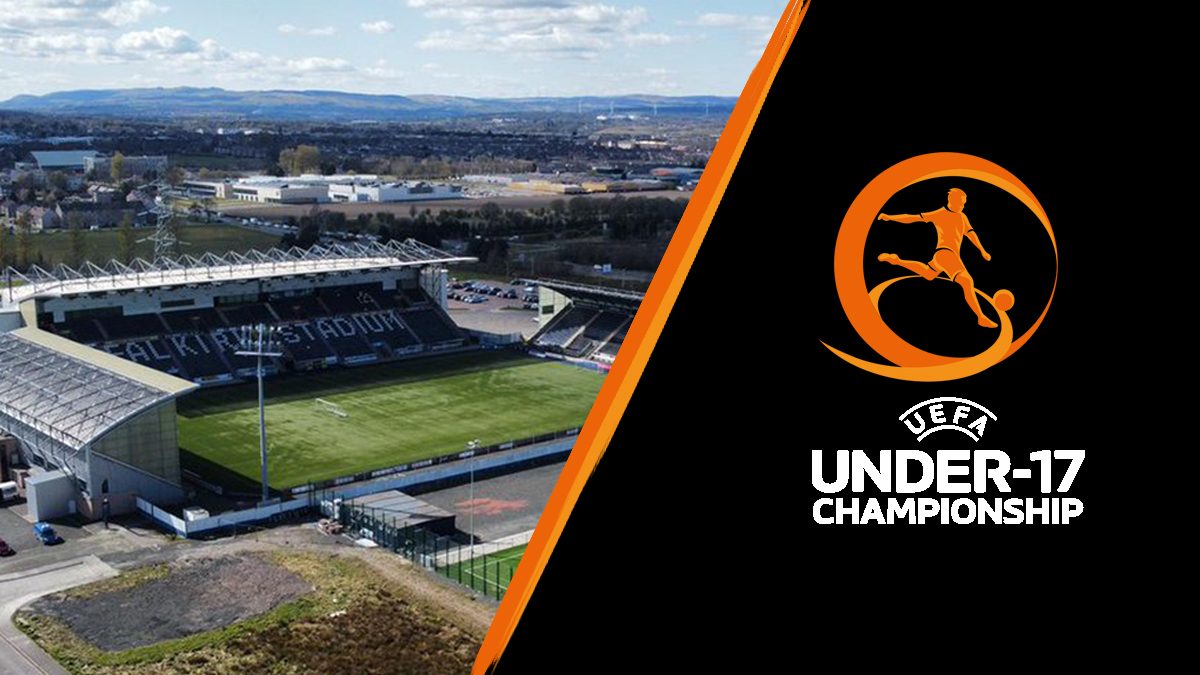 This Week sees the start of the final stage of qualification for the 2022 UEFA Under-17 European Championship taking place in Israel this Summer and Scotland, who are due to kick off their Elite Round against Czech Republic tomorrow, will play all three of their matches here at The Falkirk Stadium.

Scotland’s following group games see them square off against Georgia and Germany, who are among the best in the world in the age group, with all games being free for supporters to attend. Germany also go head to head with Georgia on Wednesday evening at 6pm and Czech Republic play Georgia at 6pm on Saturday.

“We at Falkirk Football Club are delighted to see international football back at The Falkirk Stadium. The level of interest shown in these games is fantastic and it puts Falkirk back in the forefront of International football. We are also proud to be involved with the development of the future of Scottish football.”