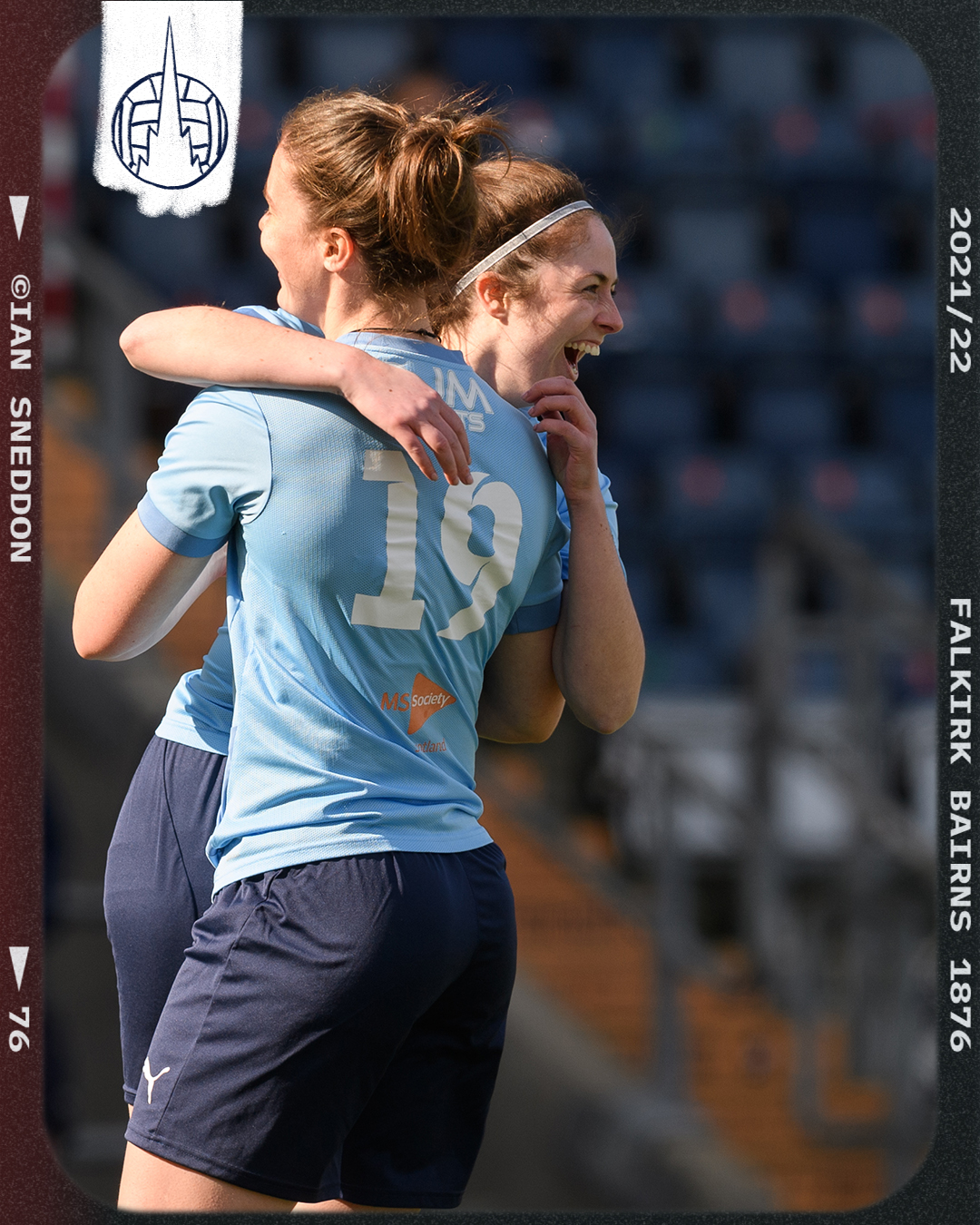 The girls created two chances in the opening quarter but shots from Ann Taylor and Avril Johnstone were both saved by the keeper. However, the two combined in the 18th minute when Taylor played a ball in behind the defence for Johnstone to score her first for the club in only her second appearance.

In recent games our two wingers have been linking up to create goals for each other and this happened again for the second goal on 30 mins. Zoe Taylor beat three players on the right wing and played the ball across goal for left winger Ellie Roberts to volley past the keeper.

The third came on 42 minutes. Ann Taylor was again the provider, floating in a pinpoint corner which fullback Amy Rafferty headed back over the keeper and into the net. There was a debate at halftime as to whether Laura Dickson had managed a final touch, but the goal was credited to Rafferty for her first of the season.

On 54 minutes winger Zoe Taylor provided her second assist of the afternoon, threading a ball through to the other winger Roberts whose pace took her in between two defenders before they knew what was happening. Her finish was clinical.

On 65 minutes first goal scorer Johnstone turned provider to play in substitute Rhianne Ferguson. Her initial shot was blocked by a defender, but she followed up to put the Bairns five ahead. Johnstone had an assist for the sixth goal too. Her shot was blocked, but substitute Fiona Gardner was on hand to knock the ball home from close range on 73 minutes.

After missing two good chances to claim her hattrick, winger Roberts finally bagged her third on 76 minutes when she ran onto a pass from substitute Goorevich and this time made no mistake.

All the subs were having a major impact, which is testament to the strength of the Falkirk squad now. In 78 minutes the final substitute Claire Taylor won a tackle in midfield, drove forward to the edge of the box and shot past what was probably by now a very demoralised goalkeeper.

In 84 minutes Goorevich played in Claire Taylor who again powered past the defence as if they weren’t there before lashing a shot into the net.

Goorevich wasn’t finished either. Four minutes later she slipped the ball to Ferguson who scored  from the edge of the six-yard box to get her second of the game, and Falkirk’s tenth.

Ferguson should actually have joined Roberts in bagging a hattrick, because in the final minute of the game she forced her way past two defenders to create a chance, but sadly sliced it wide from the edge of the six-yard box.

No matter. This was Falkirk biggest win of the season and surely gives the girls confidence before their final two league games, the first of which is at home to Gleniffer this coming Sunday with an 11.15 kick-off.