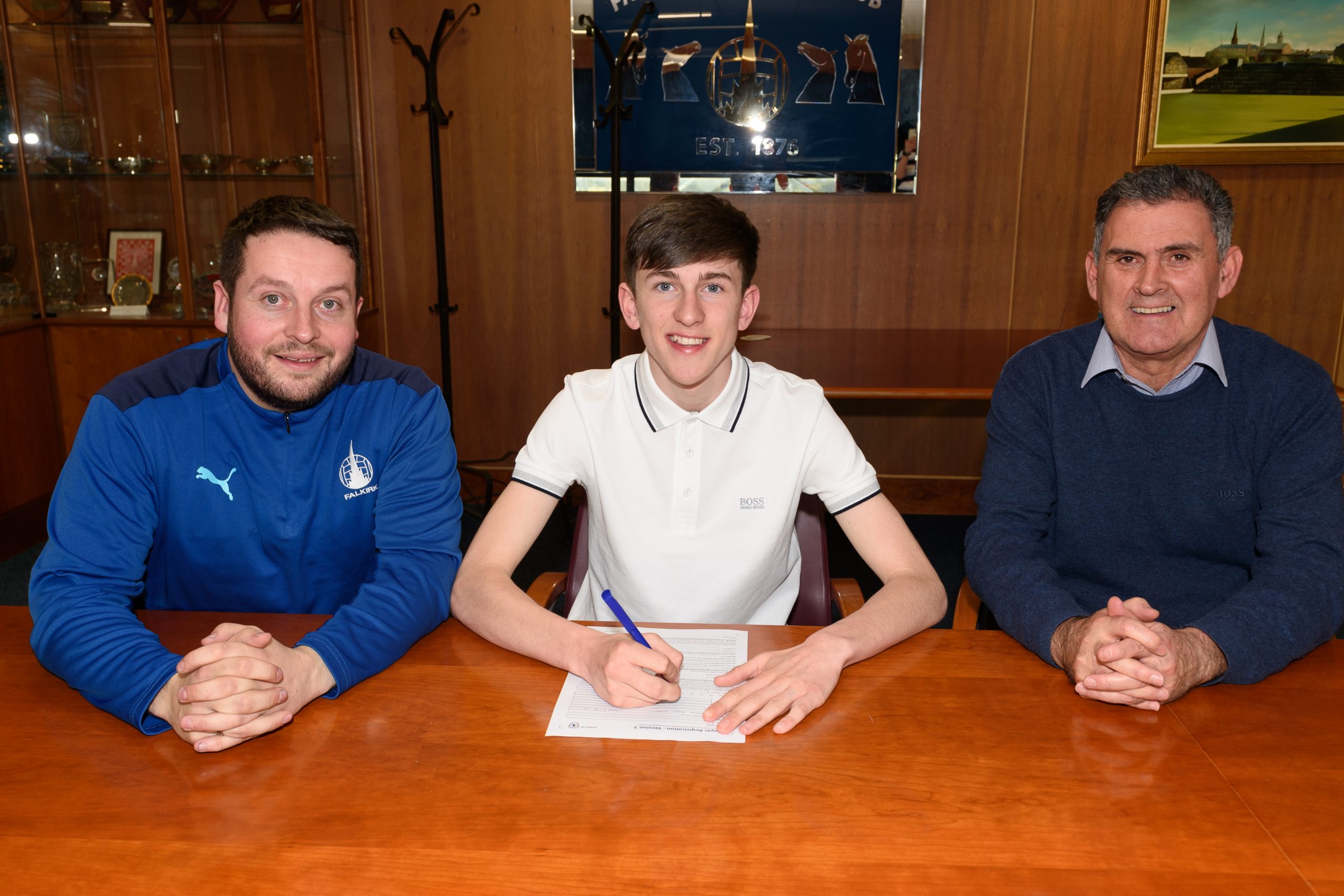 Some new additions were made to the Under-16 Development Squad last week as 14 players were officially signed.

Interim Head of Youth Development Greig Taylor had the new players sign their contracts last Friday as they began on their journey which will hopefully see them as the next generation of Falkirk FC players.

The players who signed on the night include: