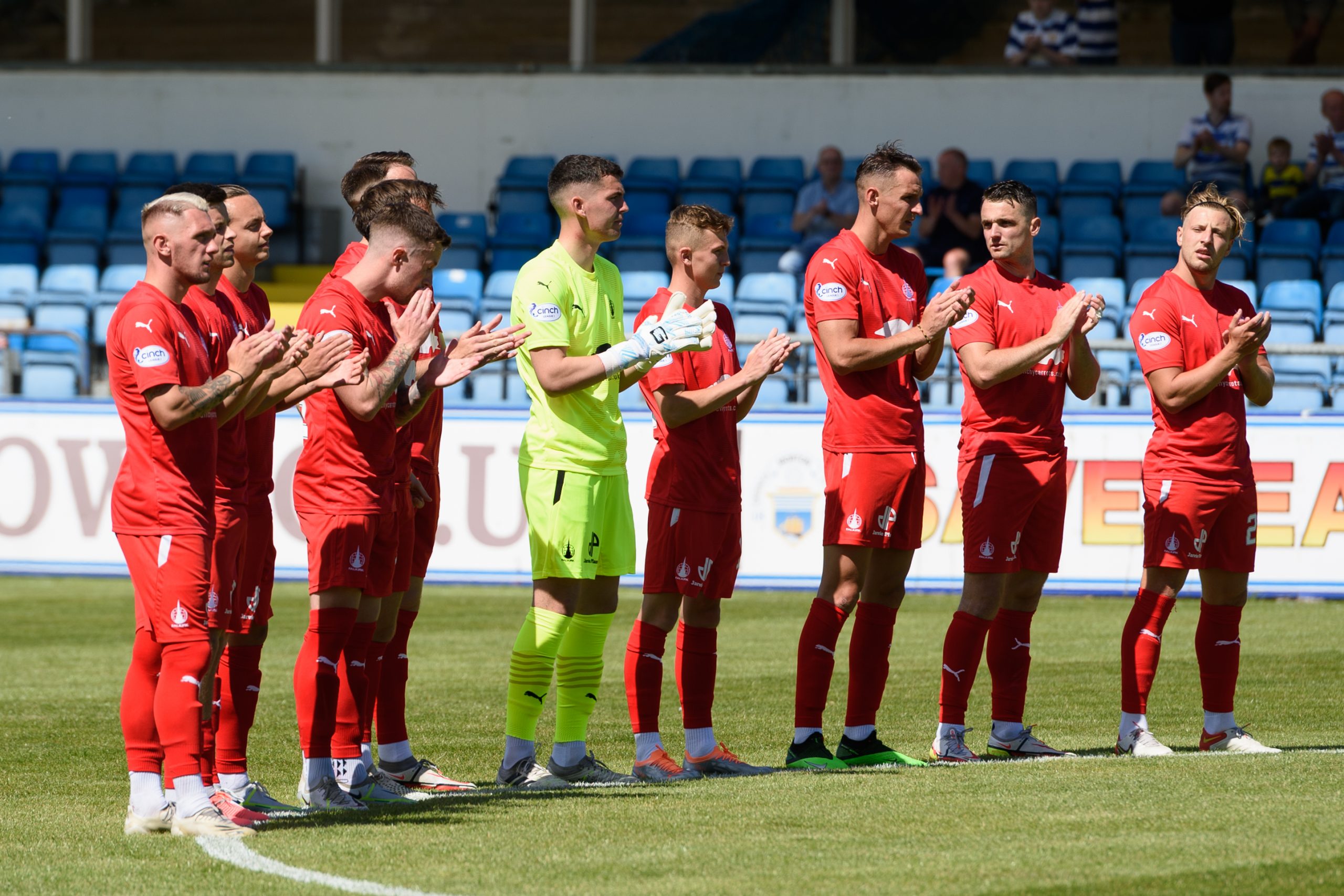 There are a number of sponsorship opportunities available as we near the beginning of the 2022/23 cinch League One campaign.

Those who sponsor a player’s shirt will receive:

As well as away shirts, goal flashes for the upcoming season are also available to sponsor. These flashes will feature on social media whenever your chosen player scores a goal and will include the player’s photo alongside your name/company logo.