Falkirk Football Club is delighted to announce the signing of Oluwasegun Lawal, subject to international clearance.

Ola joins The Bairns on a one-year deal, with a second-year option.

An exciting attacking midfielder, Ola began his career in Ireland, playing for Shelbourne before moving to  Chippenham Town in England. The highly rated 20-year-old came through at Chippenham, making 18 appearances in his debut season.

Ola will be available to make his Bairns debut following the confirmation of his international clearance.

Ola will wear the number 21 shirt for Falkirk this season.

“We are sent videos of players all the time, from player’s agents or representatives. We look at these and nine times out of ten it’s a case of nobody sending you a bad video, but Ola looked a bit different from anyone else.

“We brought him up on trial and liked the look of him, he’s got loads of ability and plenty skill. He’s a ball carrier who will take players on, and he’s got good awareness of his teammates around about him. He’s an attacking midfielder at six foot one who will try and get into the box for goals and assists.

“It’s an opportunity for him to take a step up, and at 20 years of age it’s a good age to improve him and make him even better, so it’s a win win situation.” 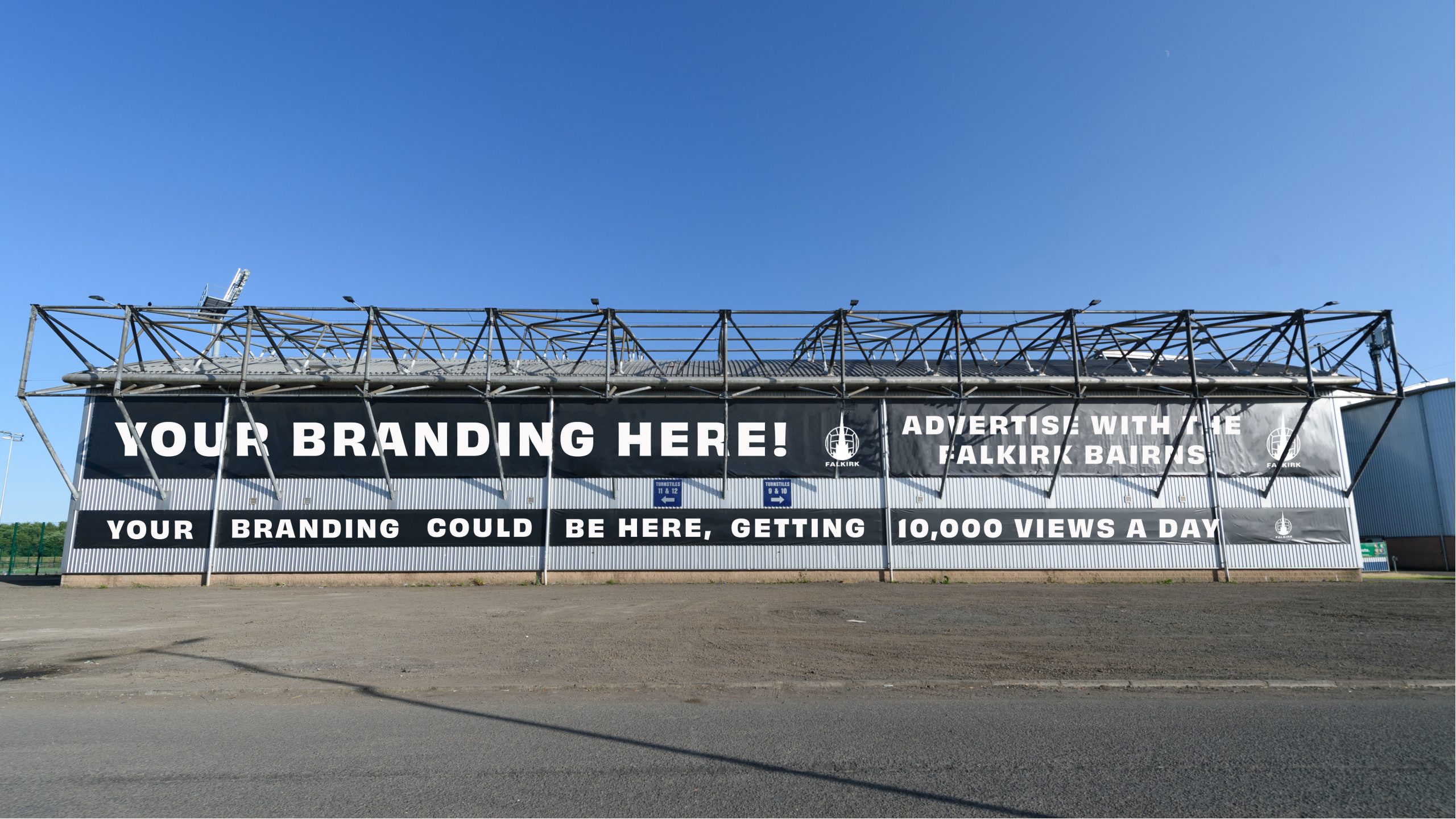 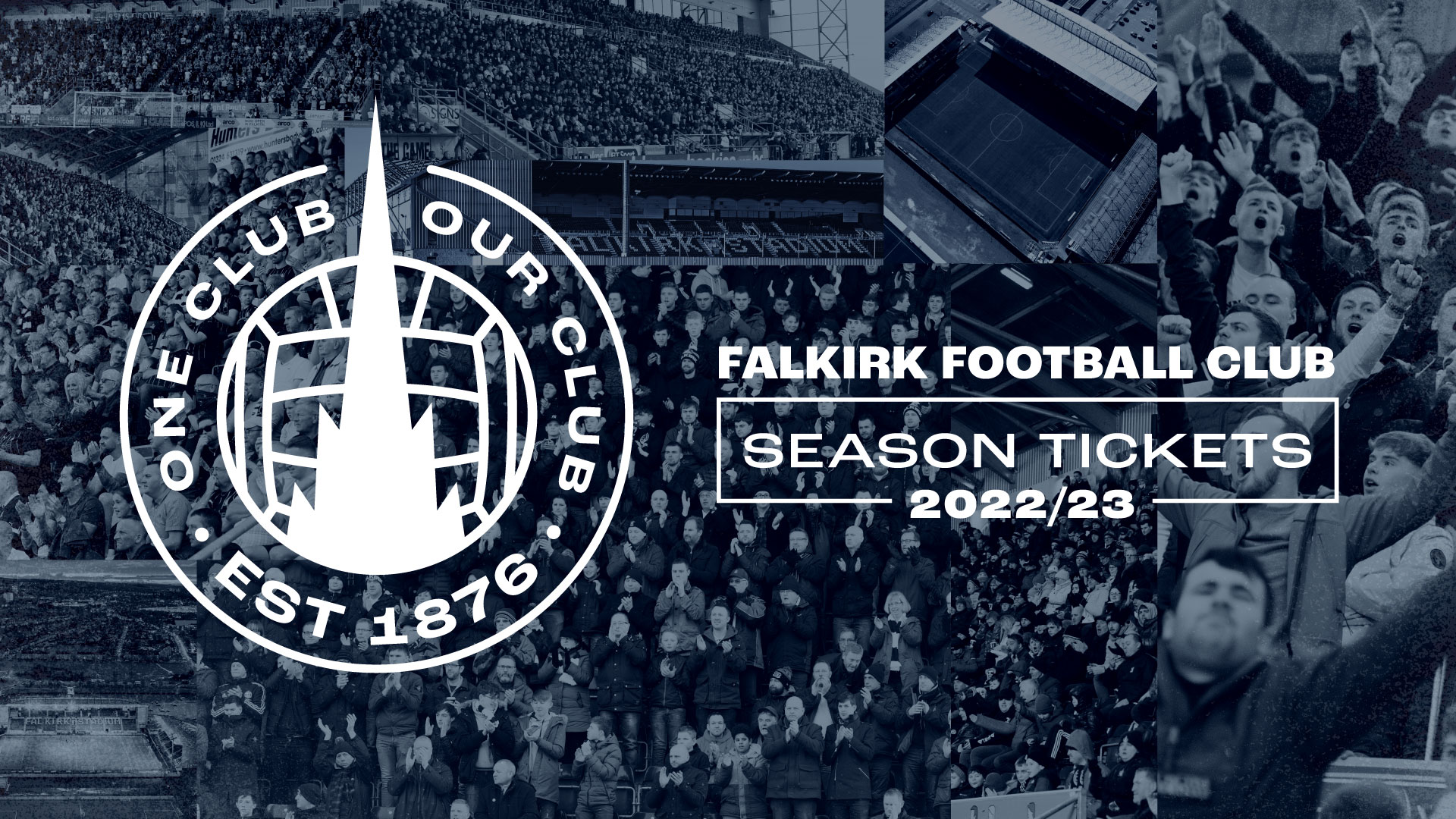 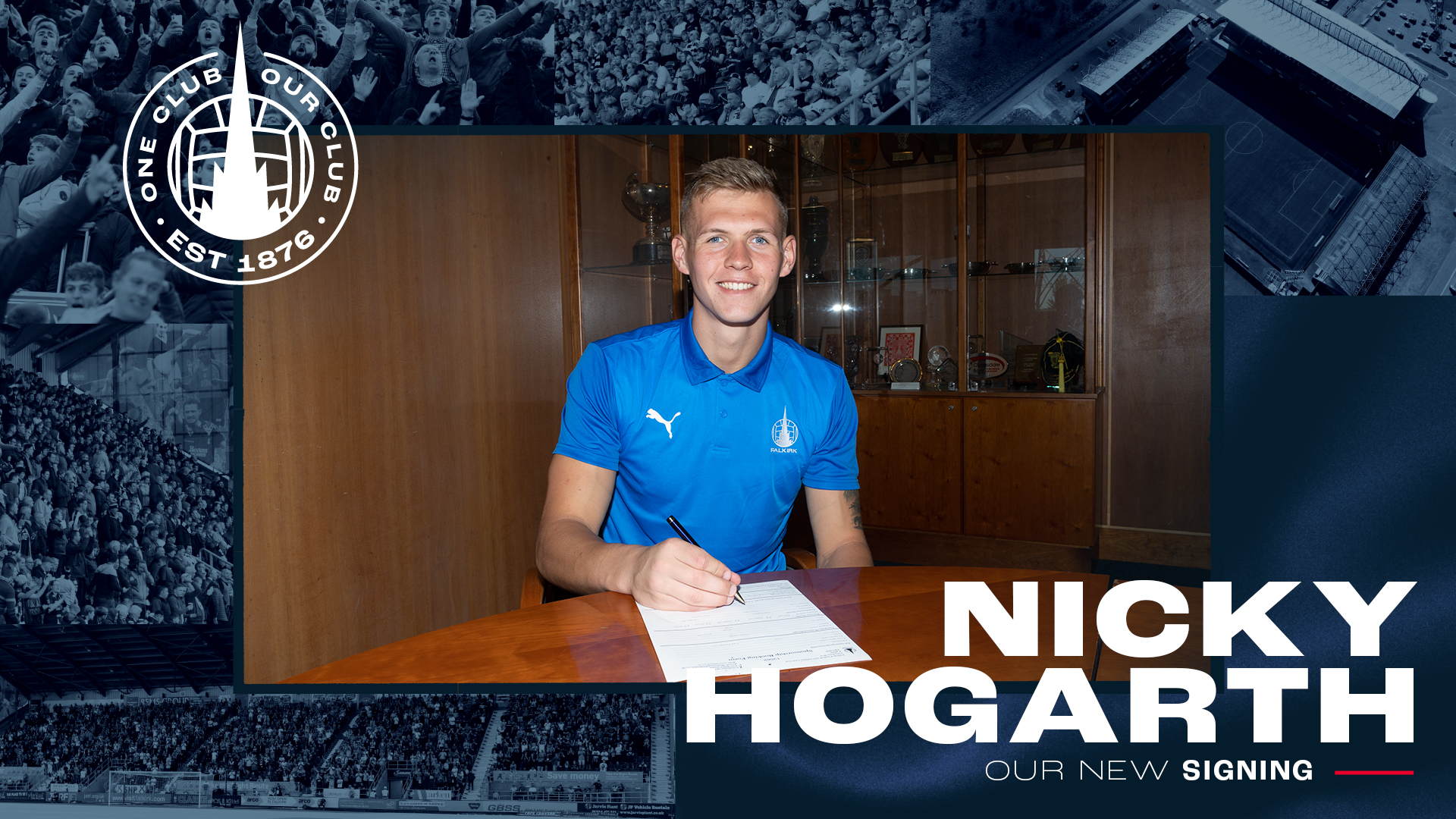 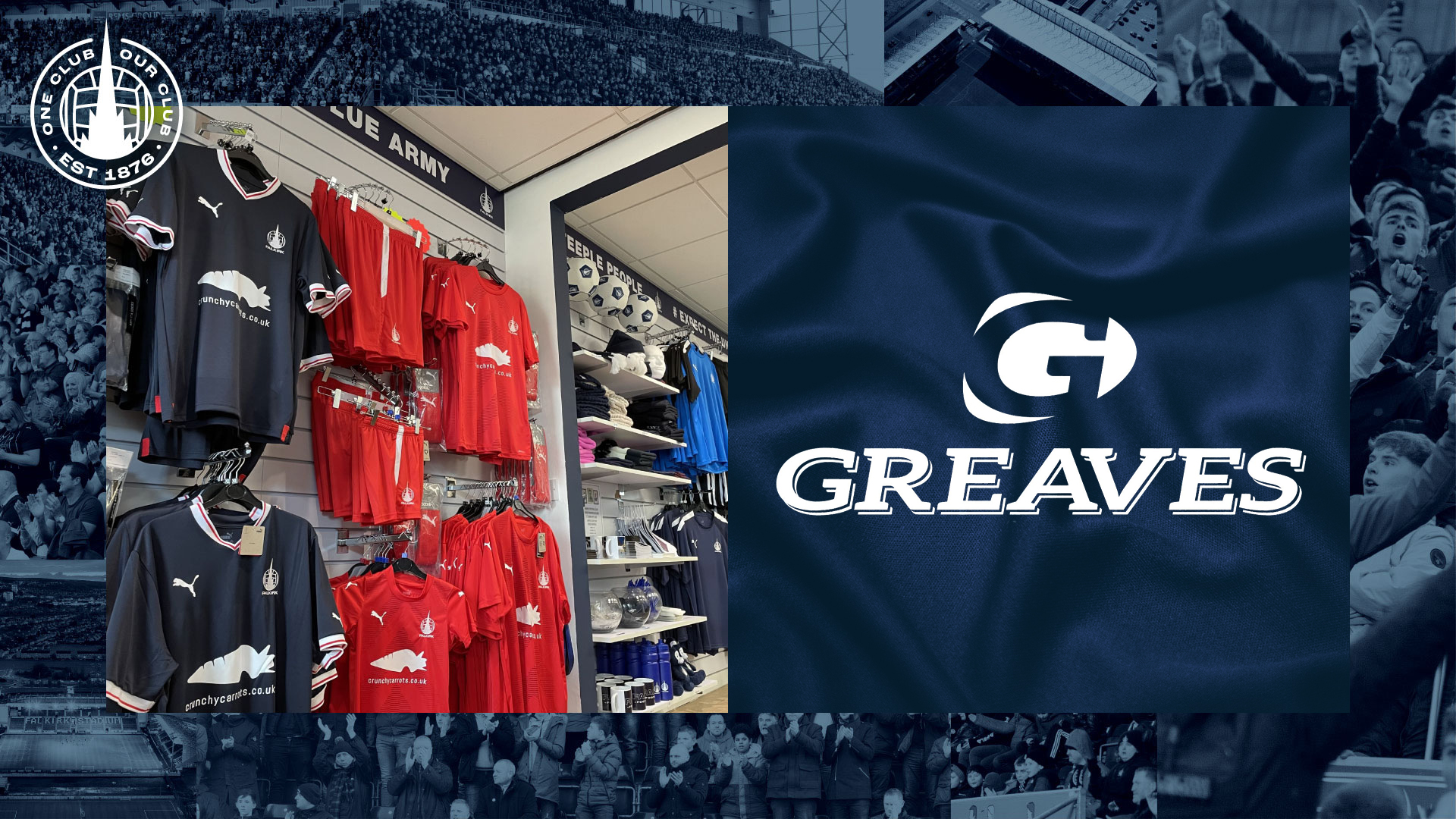 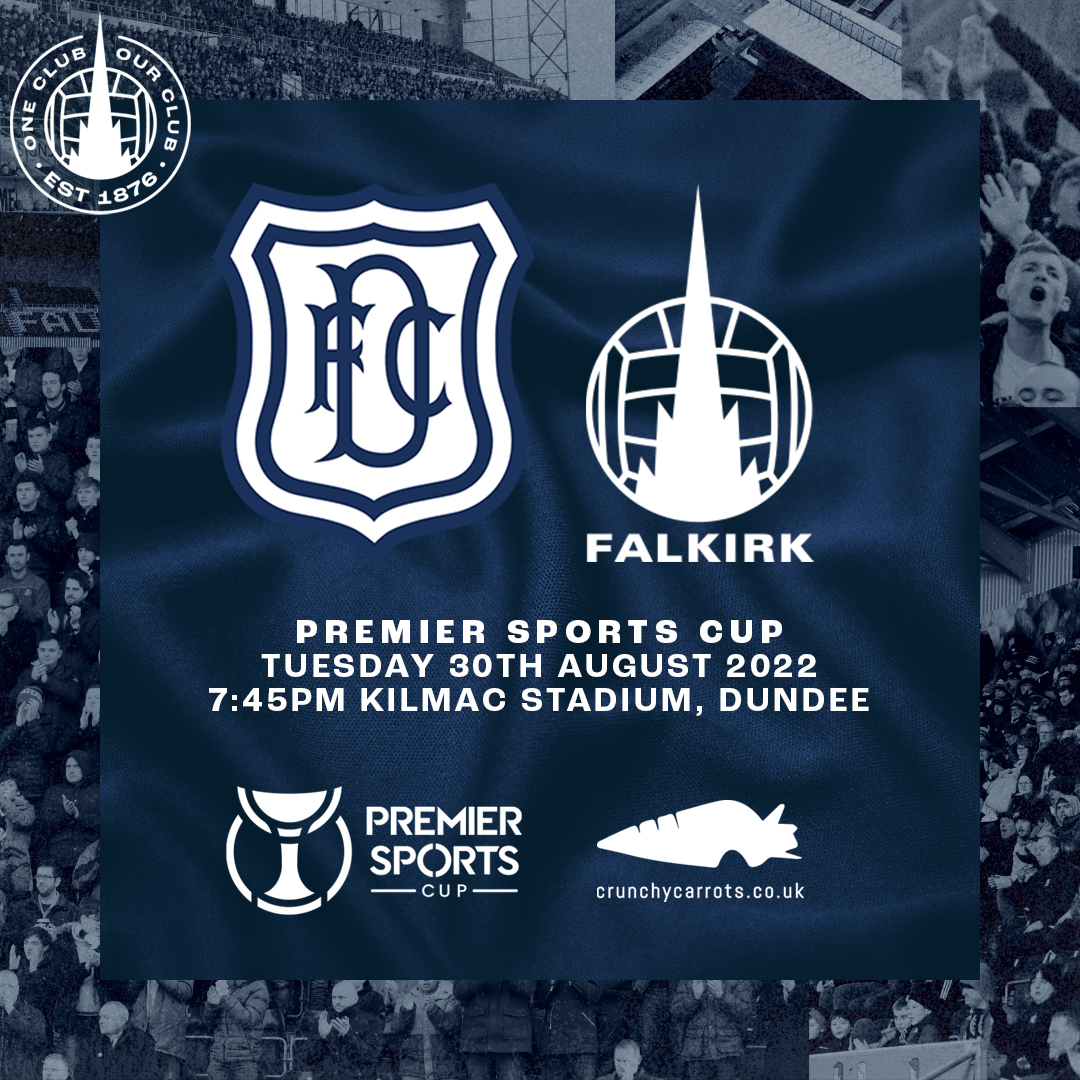